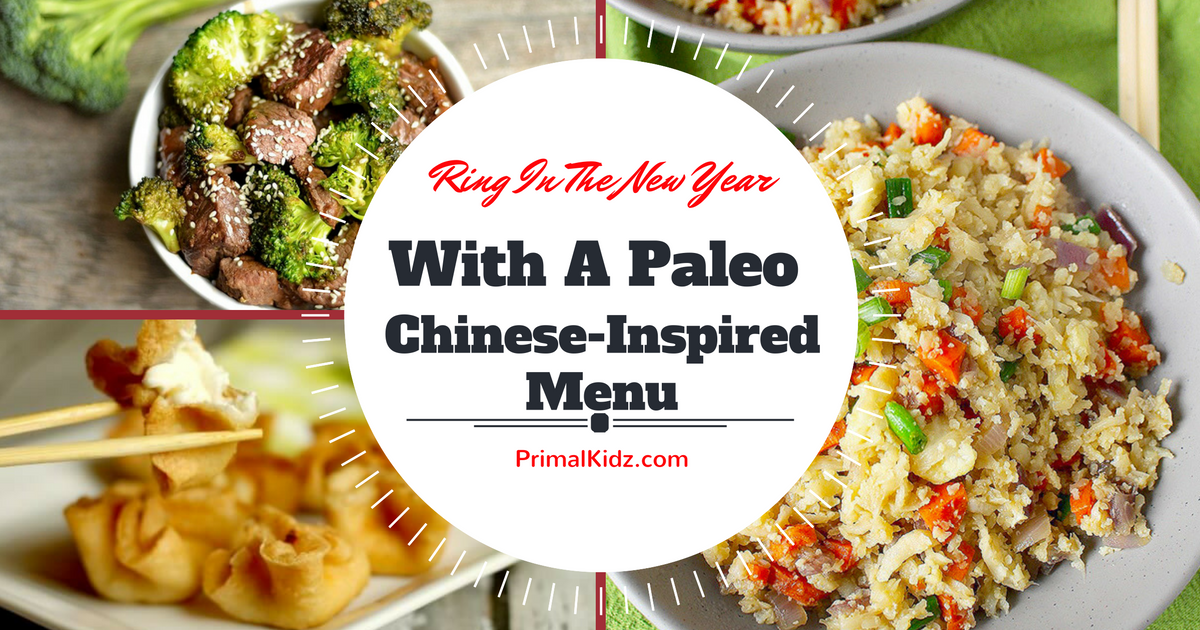 Ring In The New Year With A Paleo Chinese-Inspired Menu