Whether you are eating a Paleo Diet or whole foods based diet or not, Halloween trick or treating presents the same problem to most parents: the motherload of candy. Even if you are game for your child eating a couple Snickers and Twix bars on Halloween, the mountain of candy that remains after trick-or-treating often troubles parents as we deal with what to do with the aftermath.

Deciding to let your children eat candy is a personal choice, but what if there were healthier alternatives that taste just as good? If you are committed to being Paleo, and allowing your kids to eat conventional candy and chocolate is just out of the question, fortunately you are not without options! Many Paleo friendly brands have emerged over the past year or two, which means there is a more enticing selection of Paleo treats and Paleo snacks available that just wasn’t there a few years ago. Allowing your children to still partake in trick or treating, and then simply replacing their candy with these Paleo treats instead will leave your kids jubilant that they got to still dress up in costumes, go trick or treating with their friends, AND still indulge in some (healthier) treats.

If you do allow your kids to have a couple bites of the “forbidden fruit” on Halloween, you don’t have to assume the ‘mean parent’ role and just take away the rest of the candy and leave them with nothing. You can play a fun game of Switch Witch, and either replace the remaining candy with a special gift, or opt for some of the delicious and kid friendly Paleo treats instead!

Swap It Out With… 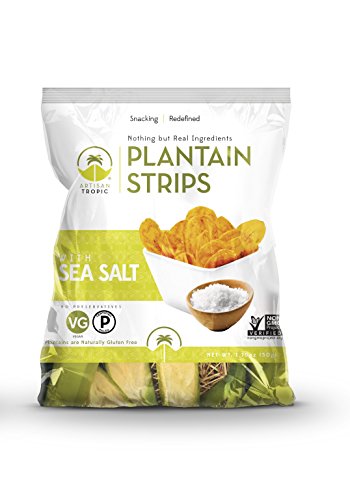 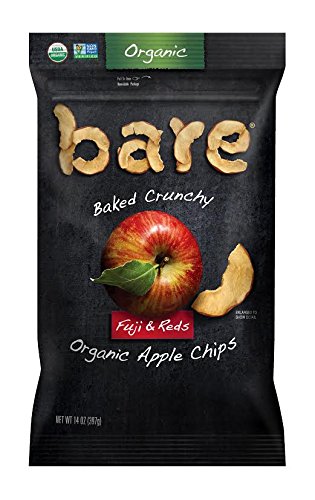 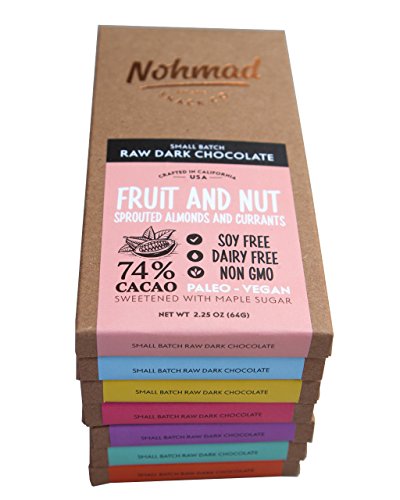 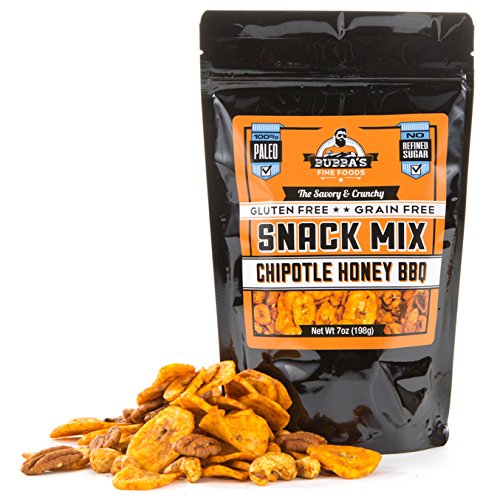 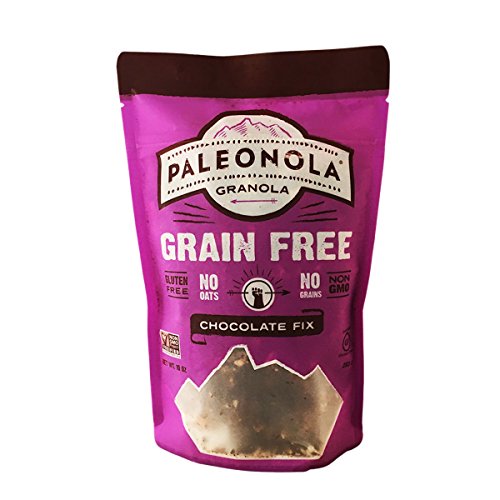 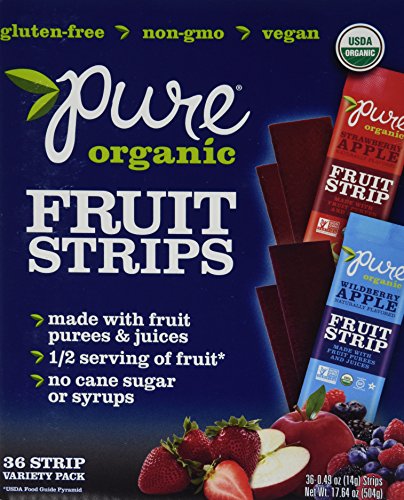 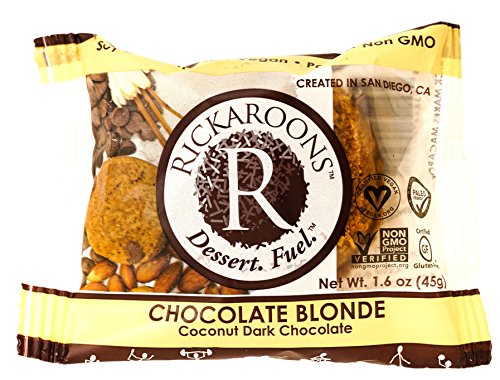 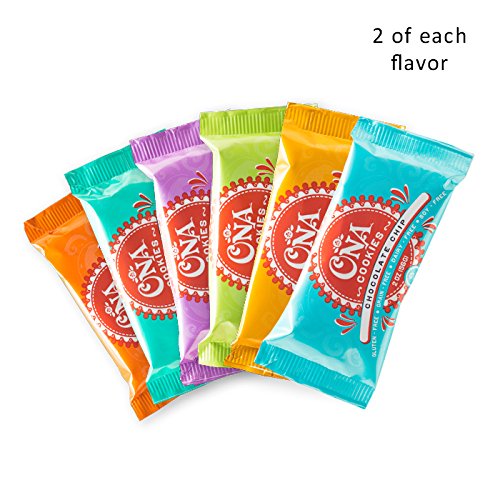